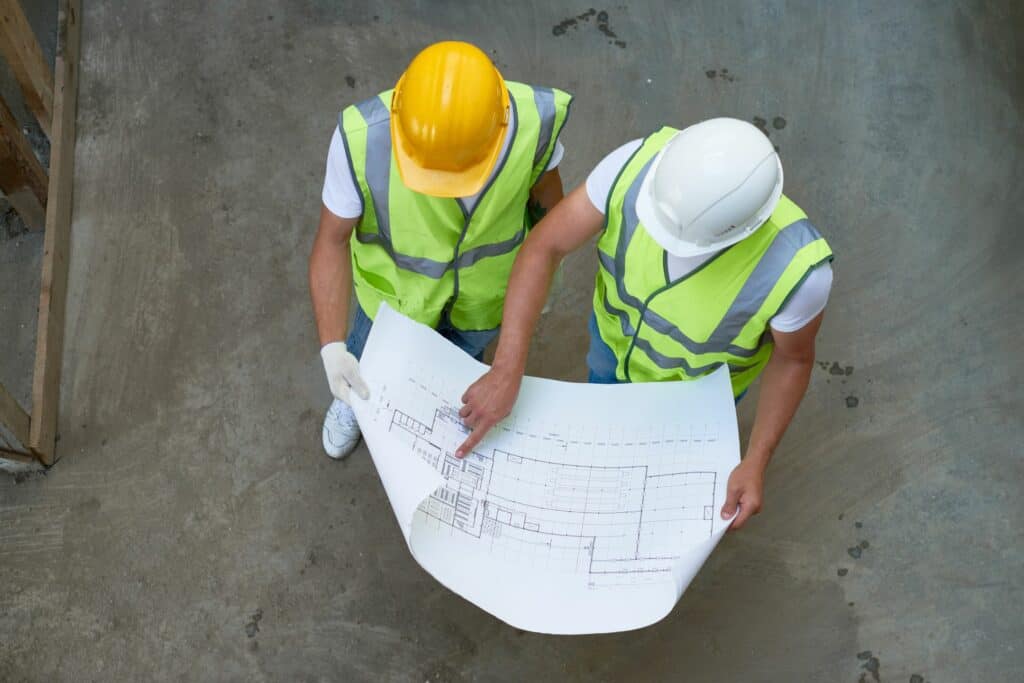 The world of work is changing rapidly. And as you may have already discovered, what’s worked for you in the past may not be delivering the same sort of results today. Perhaps you’ve introduced hybrid working, leading to empty desks around the office. Or maybe your collaborative, open spaces are failing to meet the needs […]

How Your Workspace Affects Company Culture 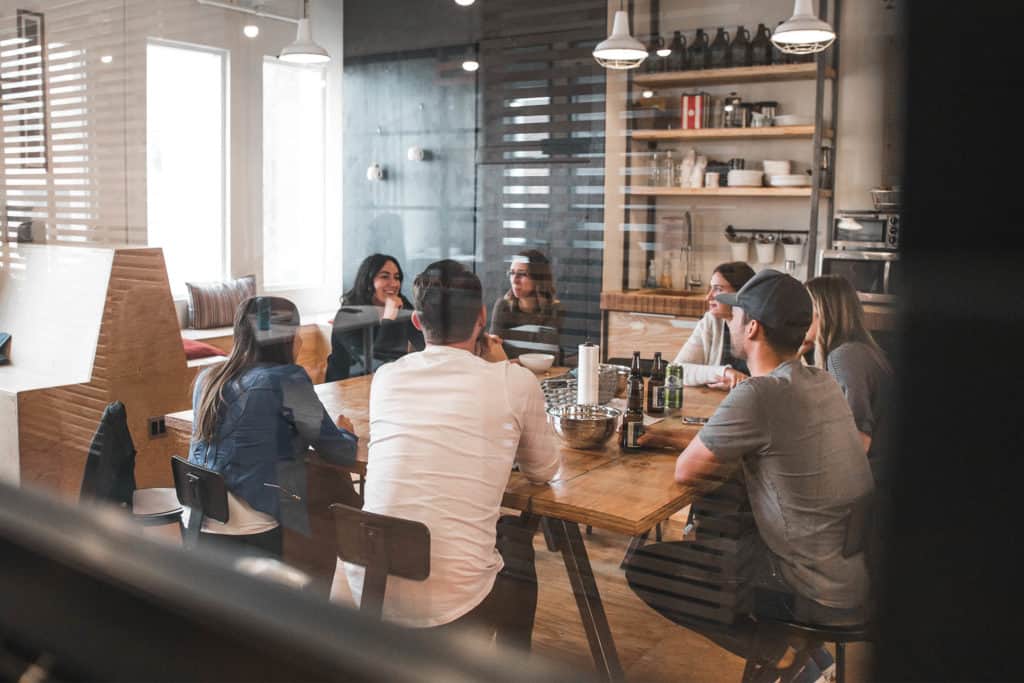 We’re in the midst of the ‘Great Resignation’. More people are leaving their jobs than ever before. This year alone it’s expected that 20% of workers will be handing in their notice and seeking new opportunities elsewhere. Practically every business across the country is struggling to hire and retain staff, with reports suggesting that only […]

Sustainability: Is ‘We Would If We Could’ Good Enough in 2022? 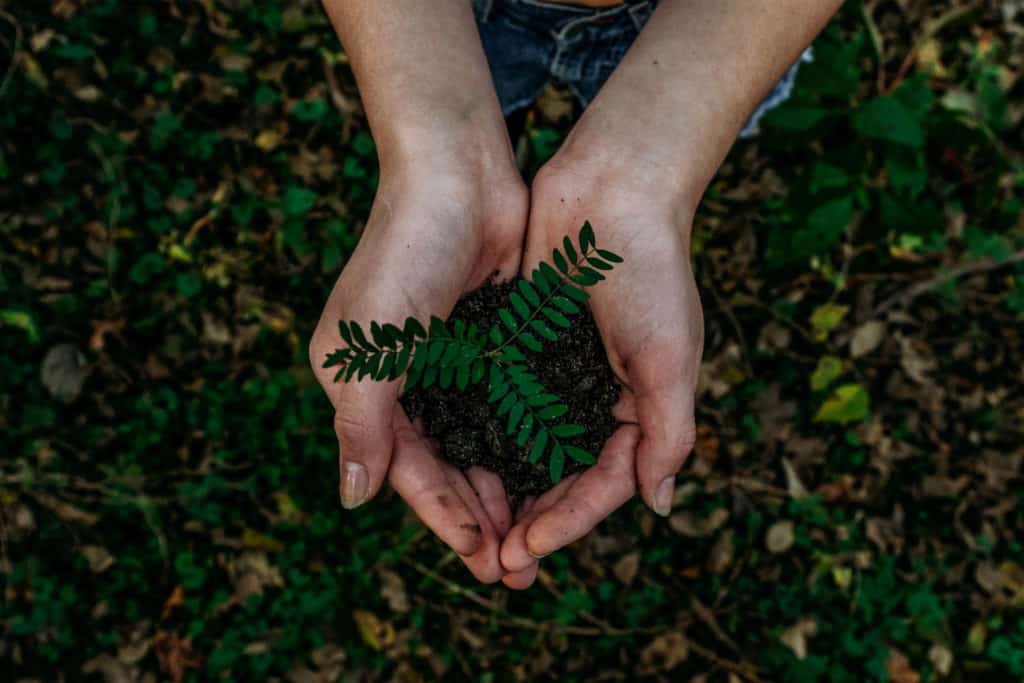 By now, we all know the importance of sustainability. From an environmental perspective, at least. Globally, temperatures are rising, and even just a small two degree increase could have catastrophic, long term impacts in the near future. In the UK, we’re on a mission to limit the temperature increase by reducing greenhouse gases in the […]

How Can We Adapt Work Spaces to Support Neurodiverse Employees?

While neurodiversity was once thought to be relatively uncommon, as we learn more and more about how the brain works and how cerebral functions can vary, it’s estimated that as much as 40% of the population could be neurodivergent. Neurodiversity isn’t something we can see; it refers to different ways of thinking , driven by […] 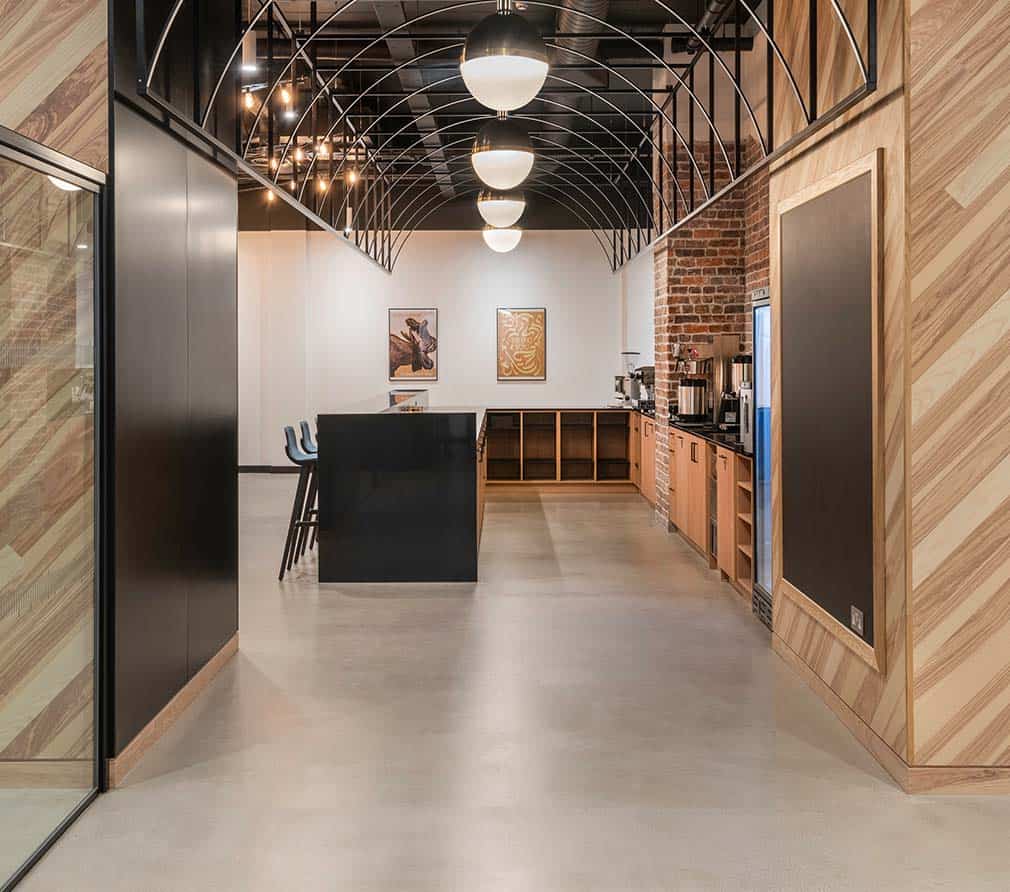 Design workspaces where people come first, built to the highest standard and delivered on time and within budget. 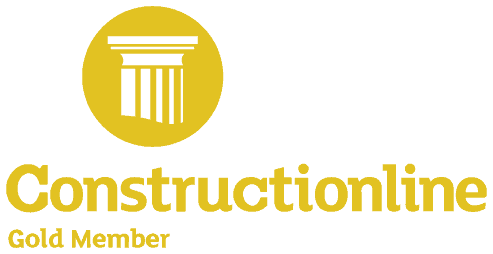